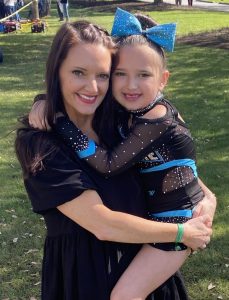 The History of Cheer Extreme Allstars

The Smith Family founded Cheer Extreme Allstars in 1992. What originally began as a recreational cheerleading league for a local elementary school has now evolved into a World Champion competitive cheerleading program. The first official location of Cheer Extreme was in Kernersville, NC. The program has now expanded with locations all across the eastern side of the United States.

Courtney Smith Pope, Kelly’s older sister, began coaching when she was 14 years old. She headed up a group of recreational basketball cheerleaders, and decided she wanted to form a special group that would perform in competitions. In the second season, her team of 2nd to 5th graders were awarded the opportunity to compete in a National competition.  One team grew to several and Cheer Extreme won their first National title in 1998.

Kelly Smith Helton grew up in a world surrounded by cheerleading. While her mom, Betsy Smith, and Courtney ran their cheerleading gym full-time throughout her teenage years, Kelly was flying center on her older sister’s Senior Elite squad. With a strong academic and athletic background, Kelly went on to attend NC State University as a Park Scholar, where she cheered under Harold Trammel for the Varsity Squad all four years. Upon graduating as valedictorian of NC State Business School in 2006, Kelly became the All Star Director for Cheer Extreme Raleigh in April of that year.  In 2013, she and her husband bought the company and continue to both own and manage the business daily.

Throughout the last 16 years, Cheer Extreme Raleigh has won hundreds of National Championships, including 13 NCA titles, 4 MAJORS titles, 11 Summit titles, and a 5 World Champion titles, along with over a dozen silver and bronze medals from the World Championship. Cheer Extreme Raleigh currently houses 25 competitive cheerleading teams and looks forward to many more successful seasons in the future. 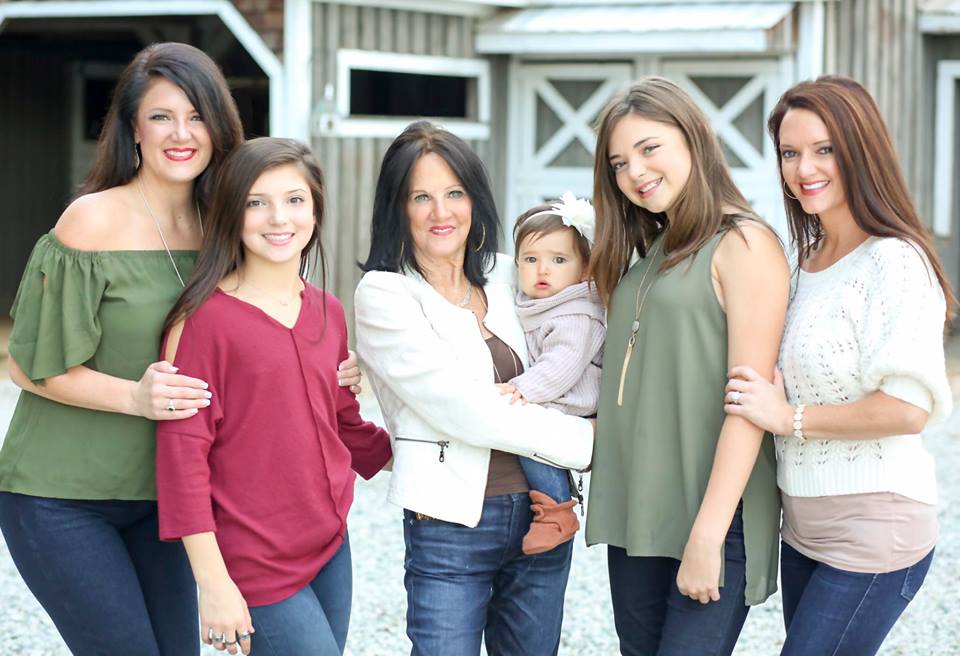